Jamie Dornan knows "every bloody line" to every song 'Frozen'.

The 34-year-old actor - who has two daughters Dulcie, three, and Phoebe, 12 months, with his wife Amelia Warner - has claimed he's watched the animated Disney hit with his children he can "act the whole bloody thing out".

When asked if he'd seen the popular blockbuster, he said: "Oh my God are you kidding me? I could act the whole bloody thing out for you right now. And I could sing every bloody line of every song."

And the 'Fifty Shades of Grey' star isn't likely to get a break from catchy songs any time soon, as he also says Dulcie has become obsessed with 'Trolls' and the lead song 'Can't Stop The Feeling', performed by Justin Timberlake.

He added: "'Trolls' is the [popular] one at the moment with our 3-year-old. In the car, we just listen to Justin Timberlake and Anna Kendrick sing at us on every family journey we go on at the moment, which is kind of fun and really kind of awful at the same time, once it's the 70th time of the week." 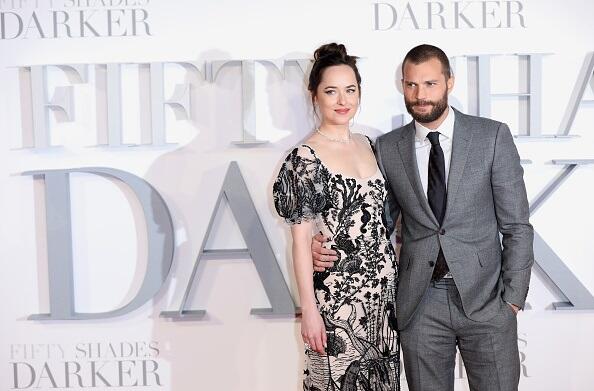